Distribution – Japan, the western side of, Honshu and Hokkaido).

Epimedium sempervirens var. rugosum is a pink flowered form  which we were given and flowered in a pot. Sadly we subsequently lost the plant, probably due to an unseasonably late frost, while it was still in its pot and well advanced in growth. 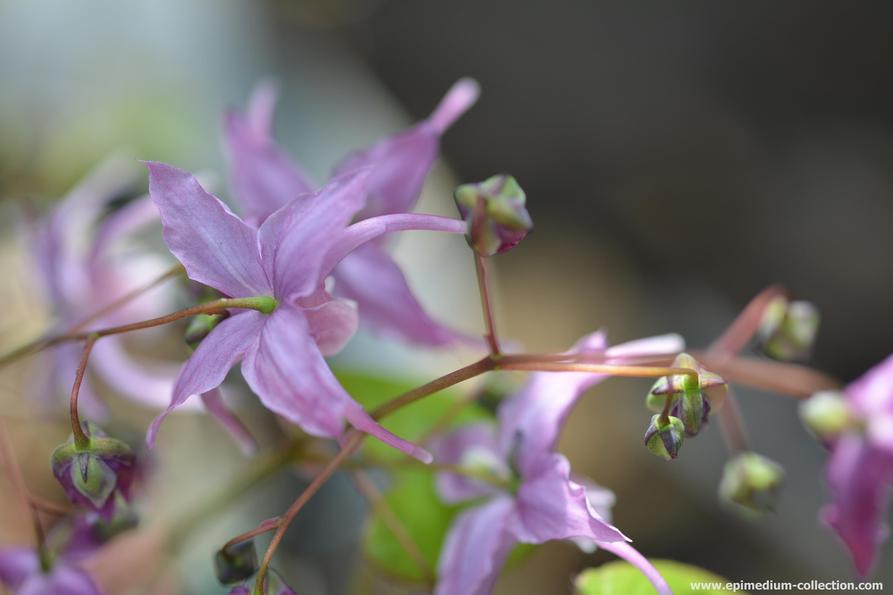 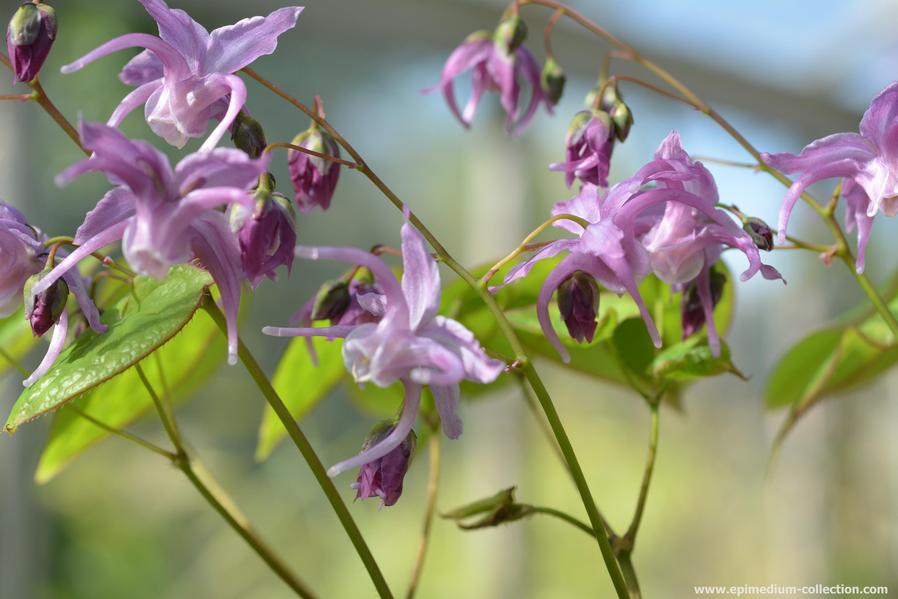 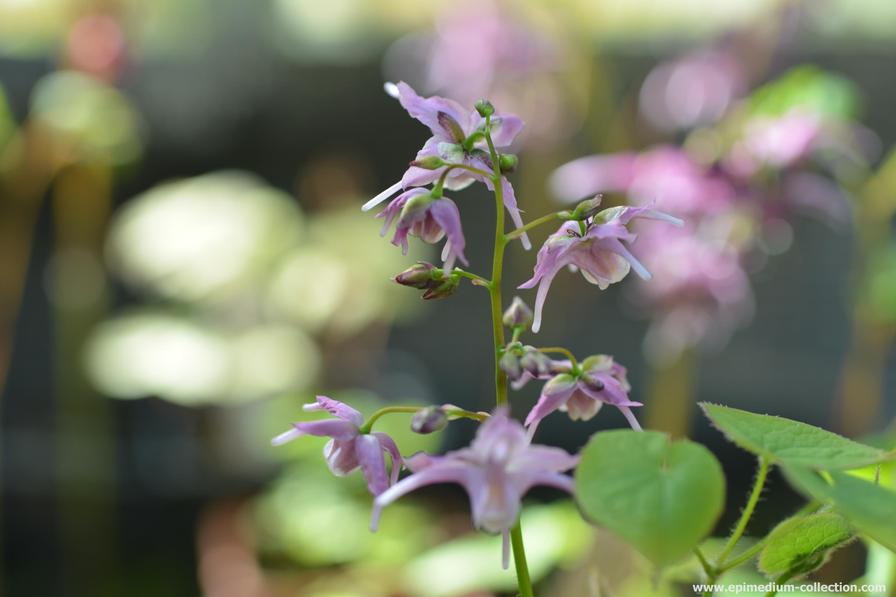