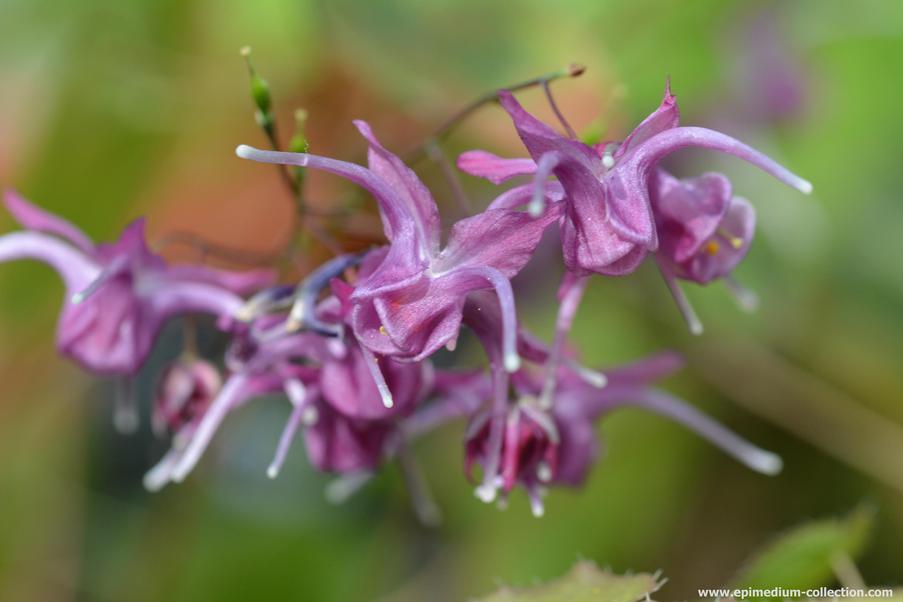 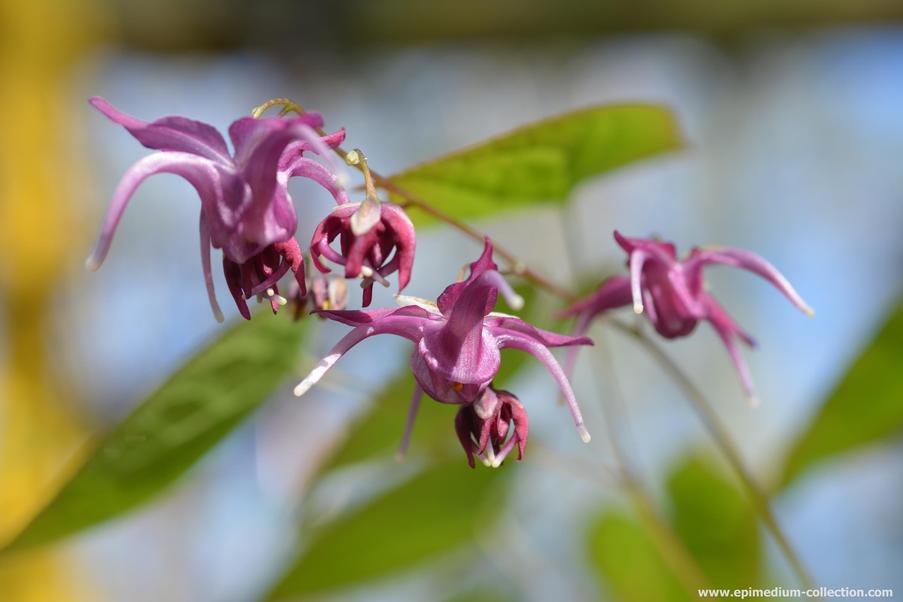 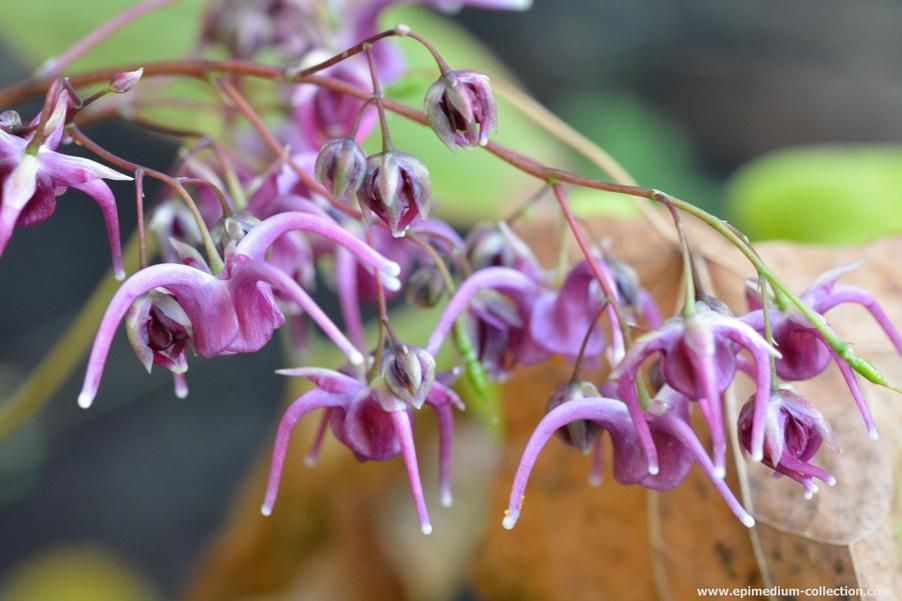 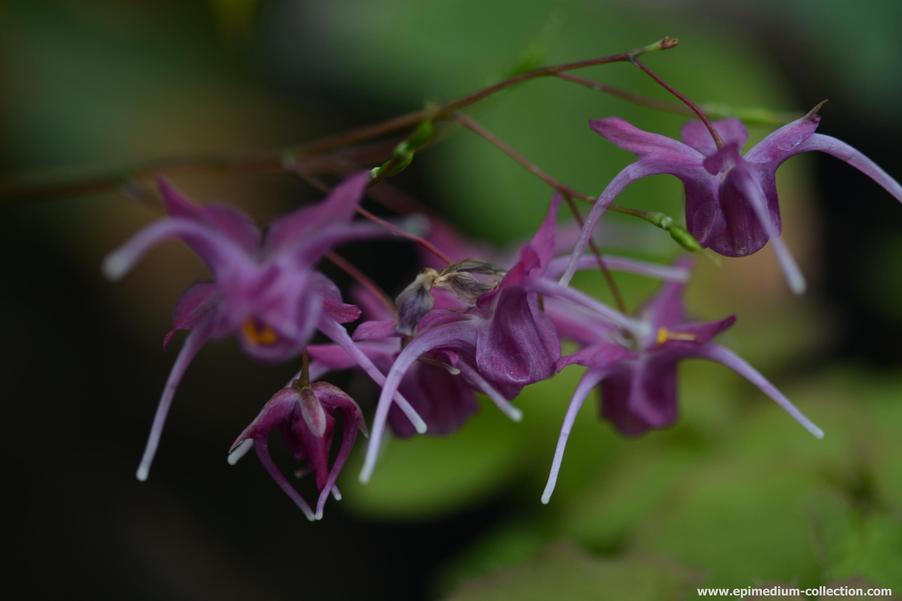 Epimedium sempervirens ‘Mars’   is a cultivar with red/pink flowers which we purchased from Koen van Poucke. It has persisted in the garden for a couple of years now.