Description –  A medium sized evergreen species with very large white flowers.  The name latisepalum, means broad sepals and aptly describes  them,  compared with those of most other Epimedium species. The bold dark green leaves have three leaflets margined with short spines. Flowers with us, seem to  be fairly sparcely produced; nor is  the plant a particularly good dooer. Robin White’s hybrid from it, E. ‘Arctic Wings’ seems a better garden plant, but similar in having very large white flowers.

There are a significant number of plants in the nursery trade which are, or were, being sold as E. latisepalum, which generally have very little likeness to the true species. Most of these are possibly of more interest to Epimedium collectors than this species. They all almost certainly were originally bought by various nurserymen or gardeners, direct from China from Chen Yi, a plant collector and nurserywoman. She has been sending various bulbs and little scraps of woodland plants out from China for more than ten years. However she seems to have sent a lot of different plants out as this species. Some of these may be species others possibly hybrids. I believe Edrom Nurseries’ E. latisepalum is probably the ‘true’ E. wushanense, now distributed as E. wushanense nova. Cotswold Garden Flowers’ E. latisepalum could be a hybrid. 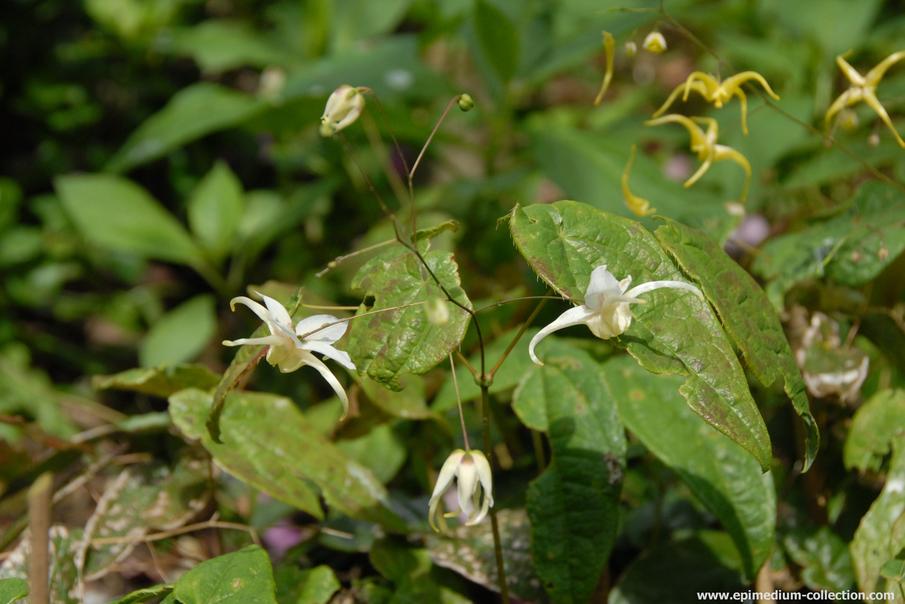 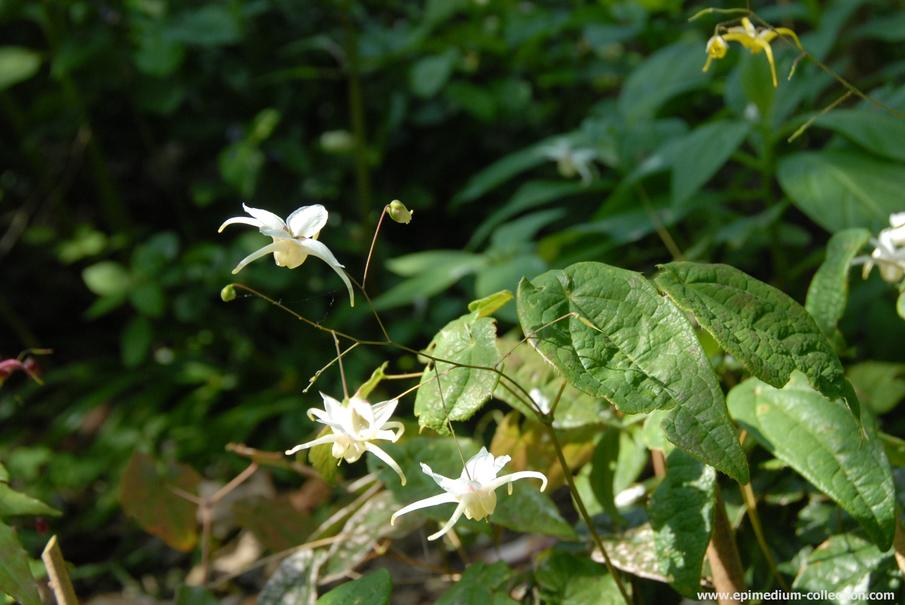