Having read Stearn again concerning E. grandiflorum f. koreanum from Japan and E. koreanum from Korea, I’m not much the wiser, but we haven’t bought any without grandiflorum being on the label. The issue as to whether plants from Korea have specific status may still be under debate. Also having looked on line, I see also plants referred to as subsp. koreanum. I think the picture below is of a plant bought from Beth Chatto’s nursery at Elmstead Market, Essex. 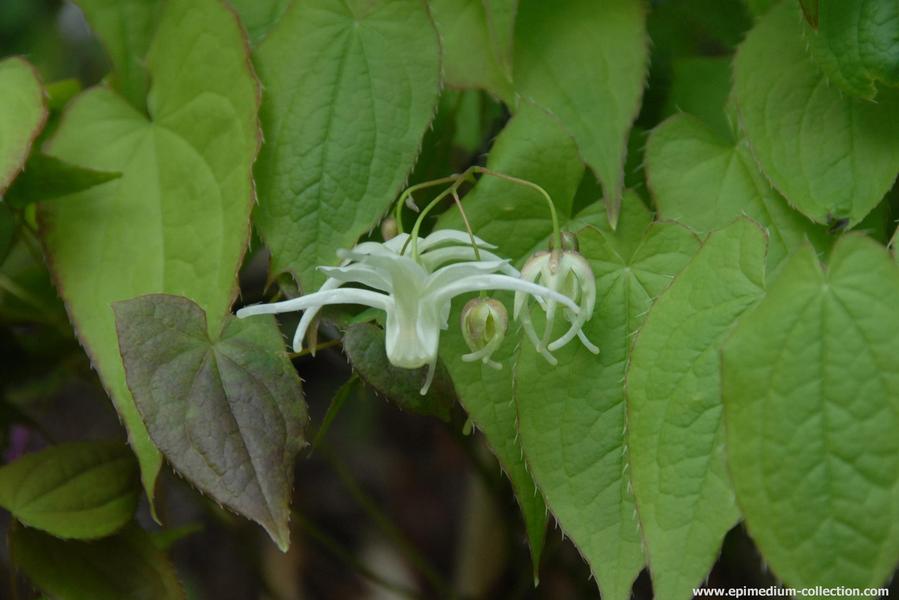