Description – A medium sized fairly deciduous species with widespread distribution through Japan etc. growing in deciduous woodland. It was introduced to Great Britain in the 1830s. With its wide geographical range through the various Japanese islands etc., a good deal of variation has occurred. Flower colour of the plants found in the wild varies widely: yellow, white, pink, lilac, reddish to purple. Add to this the large number of plants attributed to E grandiflorum that have arisen in cultivation and there may be hundreds of cultivars already named. Due to our finite space available we will need to be discriminating. We will be trying to assess those we have, for ease of growth (under our conditions), flower quality and quantity and their distinctness from other varieties. Poorer varieties may have to be disposed of, unless their are of botanical or significant historical value.

Also to take into account is there has been a lot of confusion with more than one name for some varieties and more than one plant sold under another name. A considerable number of delightful varieties have petals and inner sepals of distinctly different colours.

Our early experiences trying to grow these was not great, but more recently trying more open situations and perhaps being more diligent with their care, we seem to be doing somewhat better.

The flower is usually of a good size, hence the botanical name, but this does vary between cultivars.

​The two pictures below are of plants bought as E. grandiflorum without a varietal name. Whether they are wild collected forms, I cannot say. 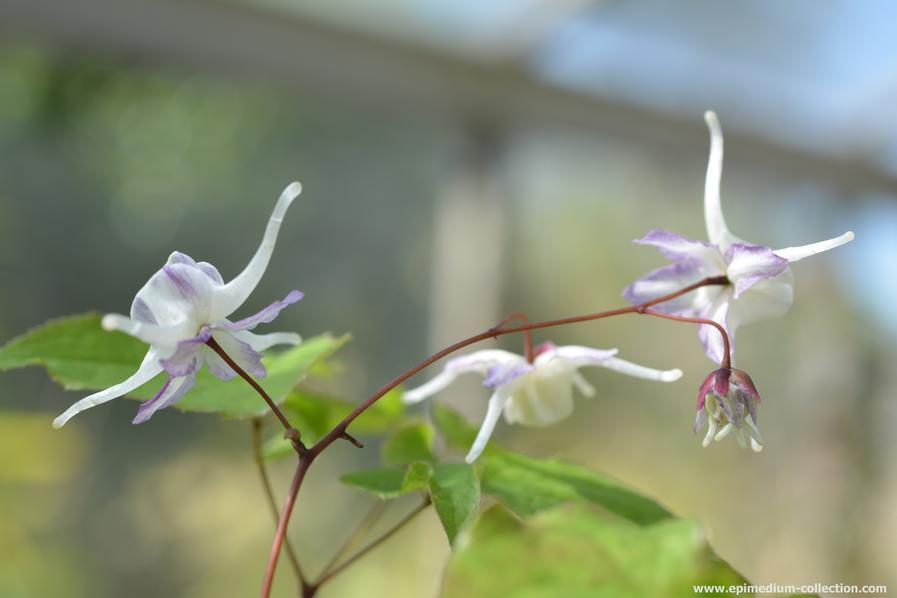 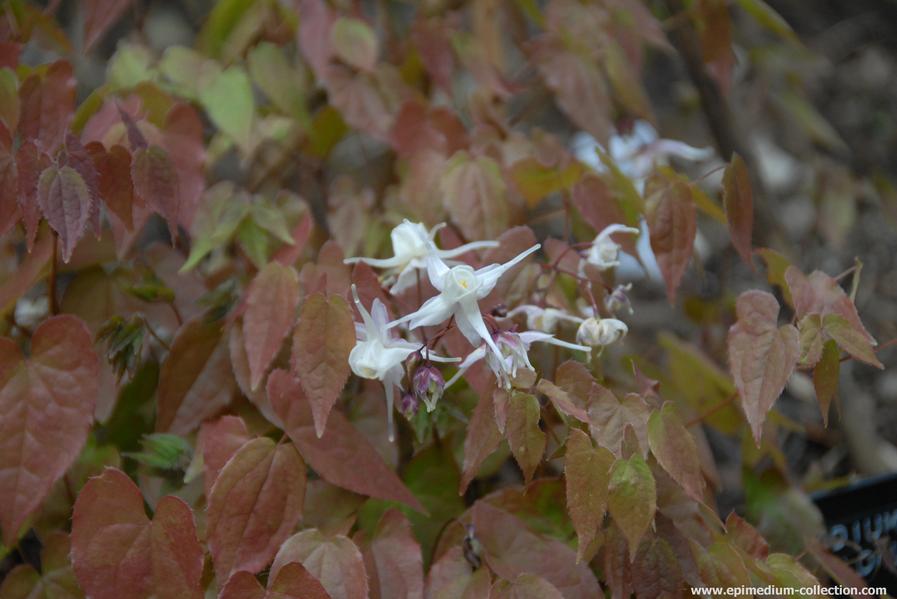