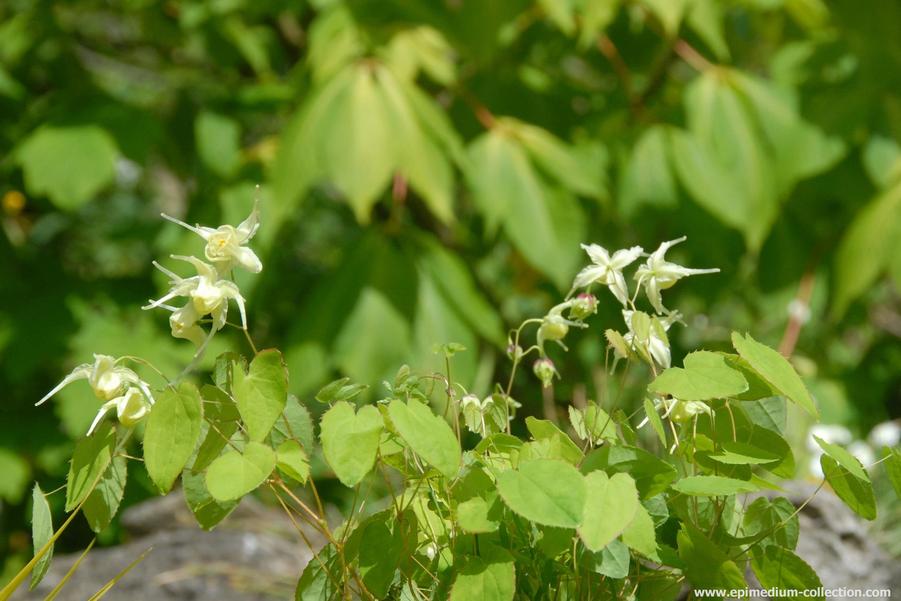 'Yellow Princess' is a smaller cultivar than most and with us, not strong growing. It is very similar to, or may be synonymous with, E. grandiflorum ‘Kicho’. This is a pretty little plant for a choice spot on a partially shaded rockery or raised bed.