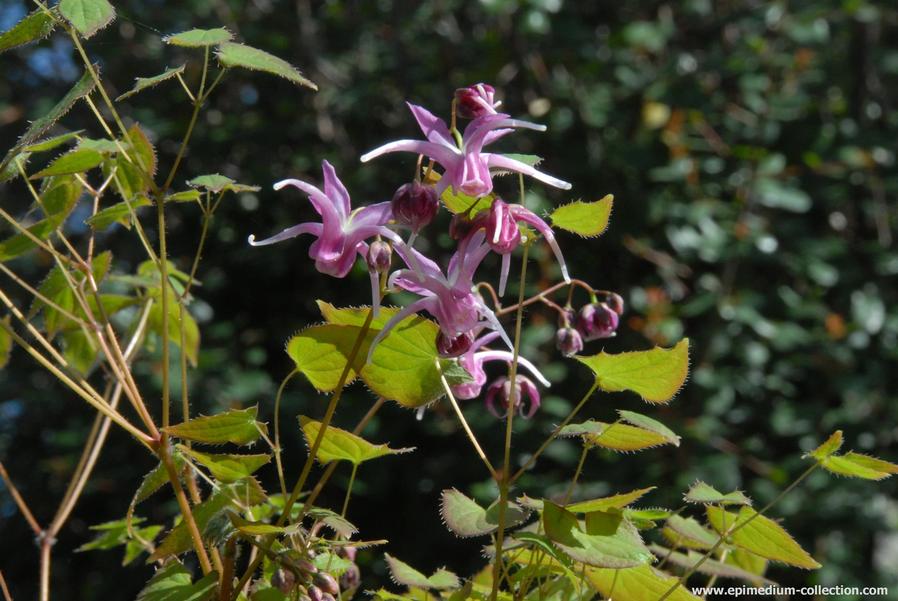 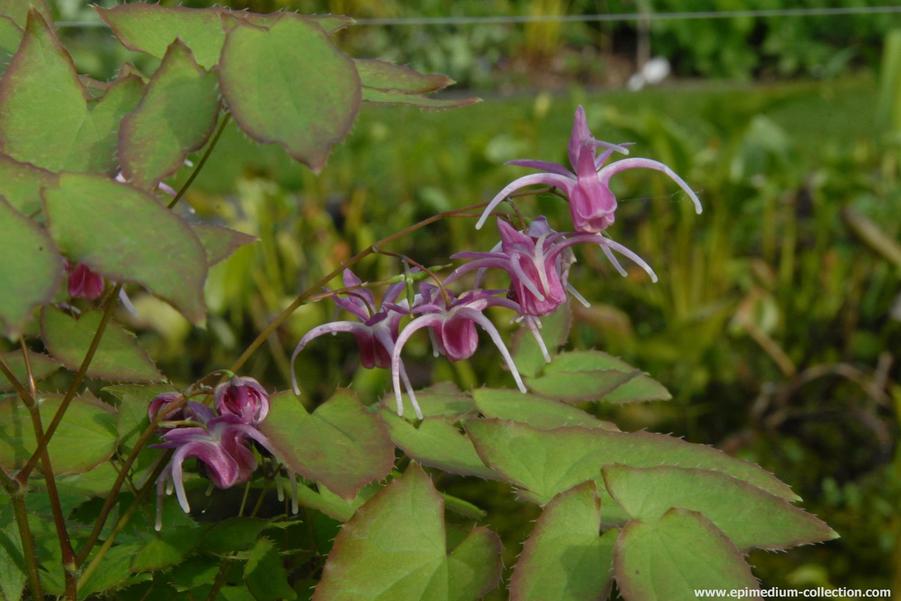 'Wildside Red' was raised by Keith Wiley of Wildside Nursery in Devon. Keith doesn’t do mail order but attends various flower shows, where plants can be collected.  This is a medium to tall variety of E. grandiflorum which carries reddish purple flowers with pale spurs. It has been reasonably strong growing with us.