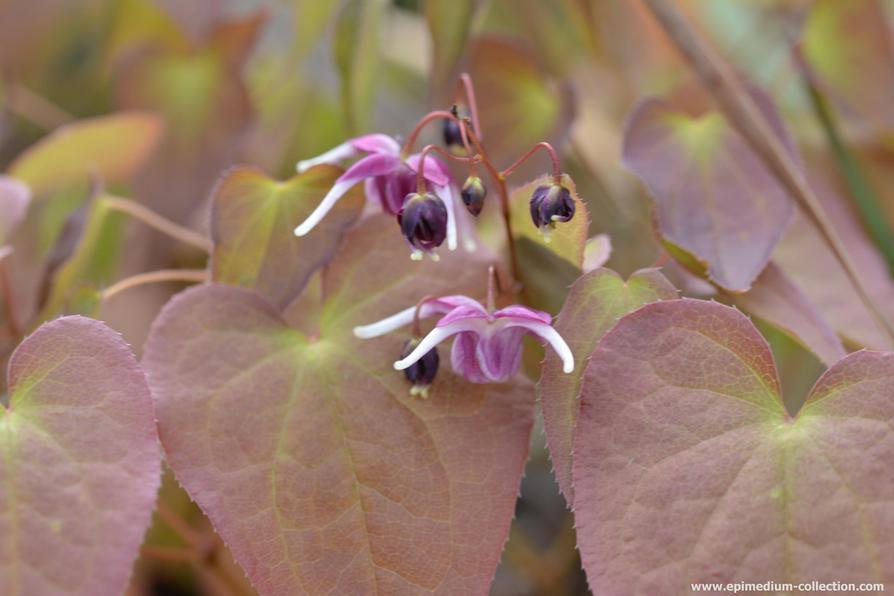 'Waterfall' was apparently named because of the way the leaves create a cascading effect. Reddish mauve flowers are held clear of the leaves. We bought this one from Desirable Plants in the spring of 2015, and therefore have not had it long enough to fully appraise. It seems like a medium to tall growing variety of E. grandiflorum and appears quite vigorous. 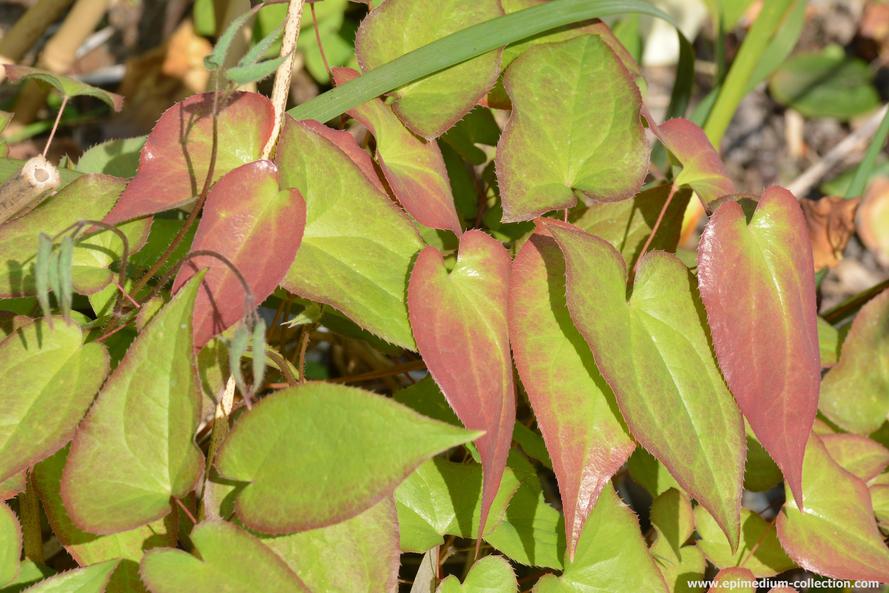 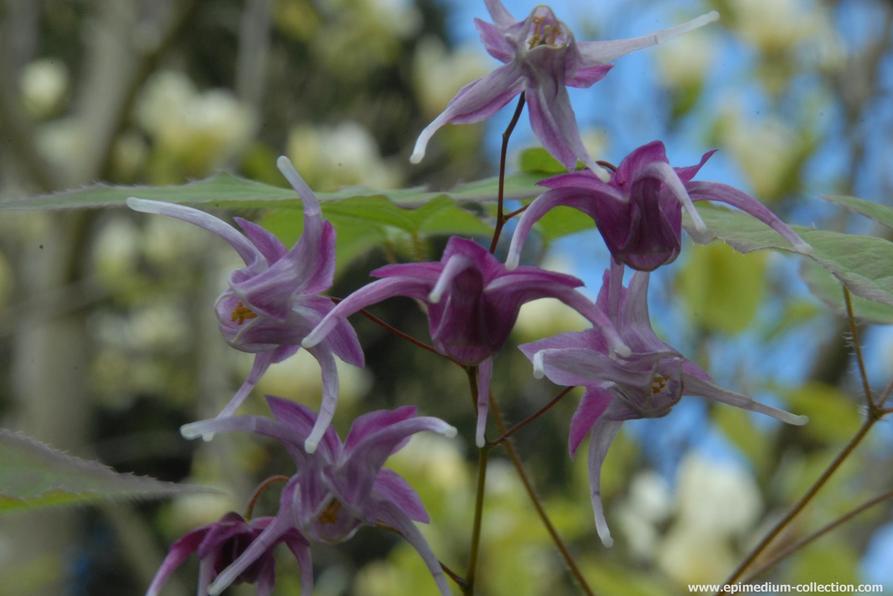 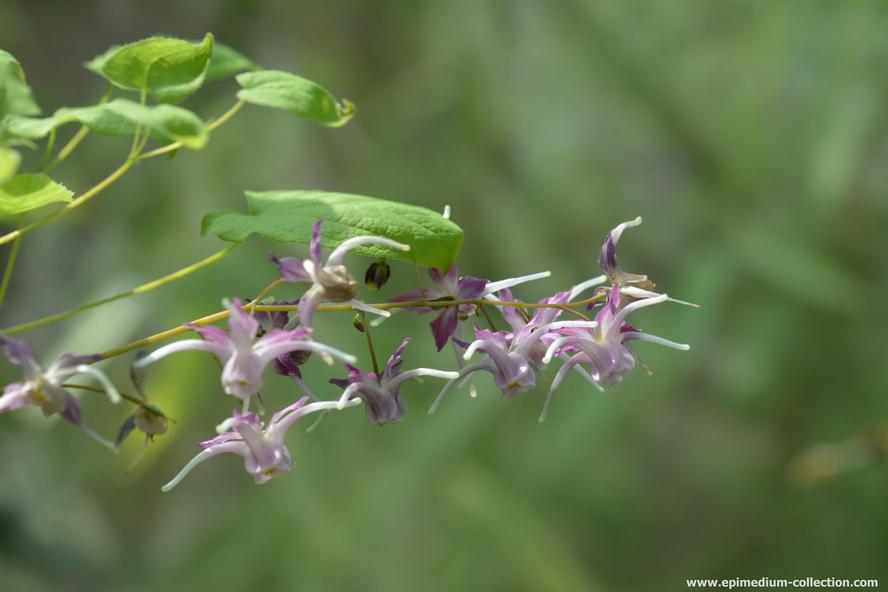 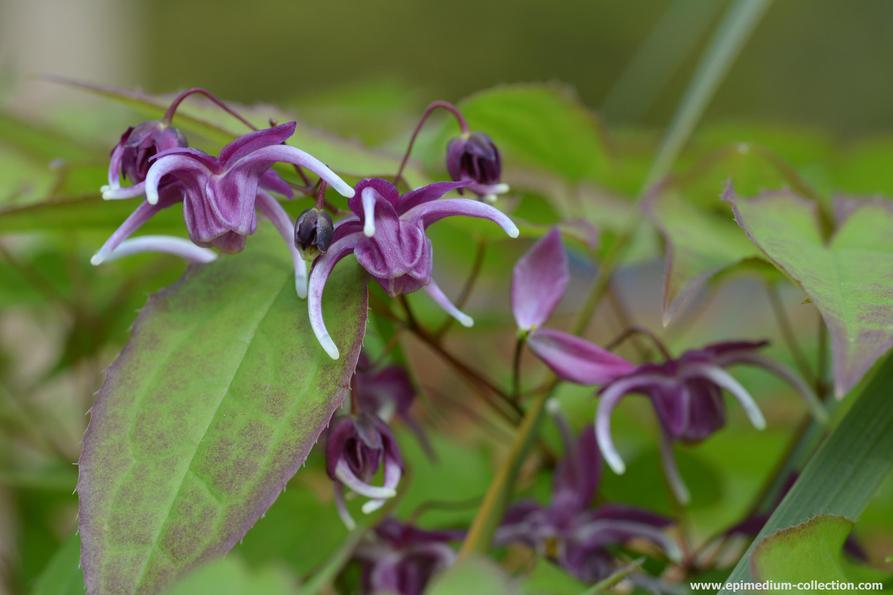 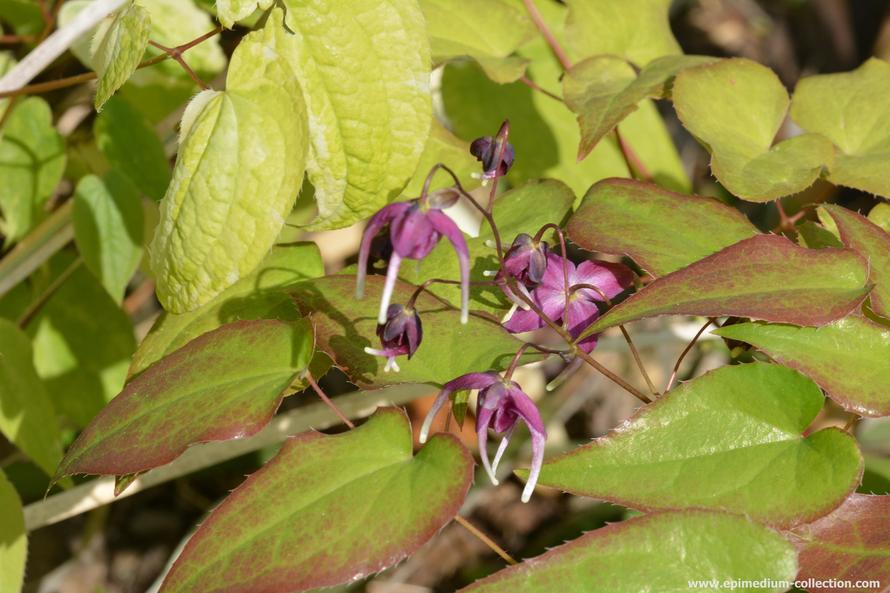