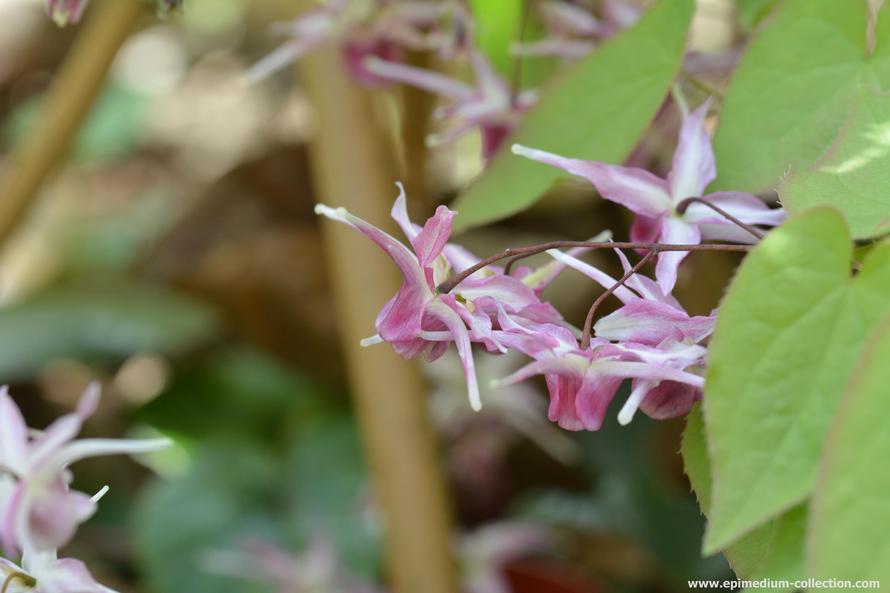 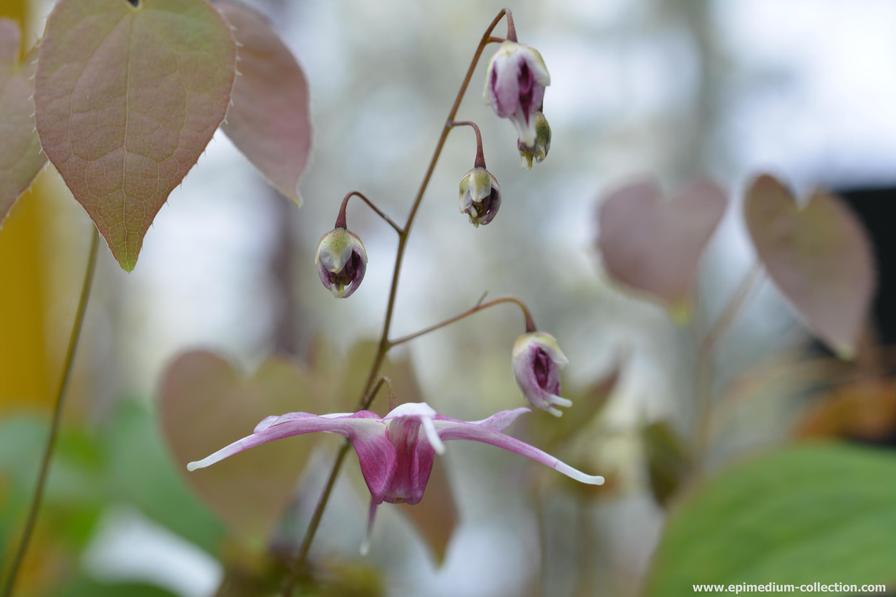 ‘Tancho' is a new variety to us from Koen Van Poucke, so we are not able to fully appraise it as yet. There is a type of Koi Carp called a Tancho which carries a round red spot on the head of the fish. The word ‘Tancho’ is Japanese for a crane with a red mark on its head. Whether the name is appropriate for this Epimedium is debateable, but probably refers to the pinkie red colour of the petals.
It appears to be a medium height variety. 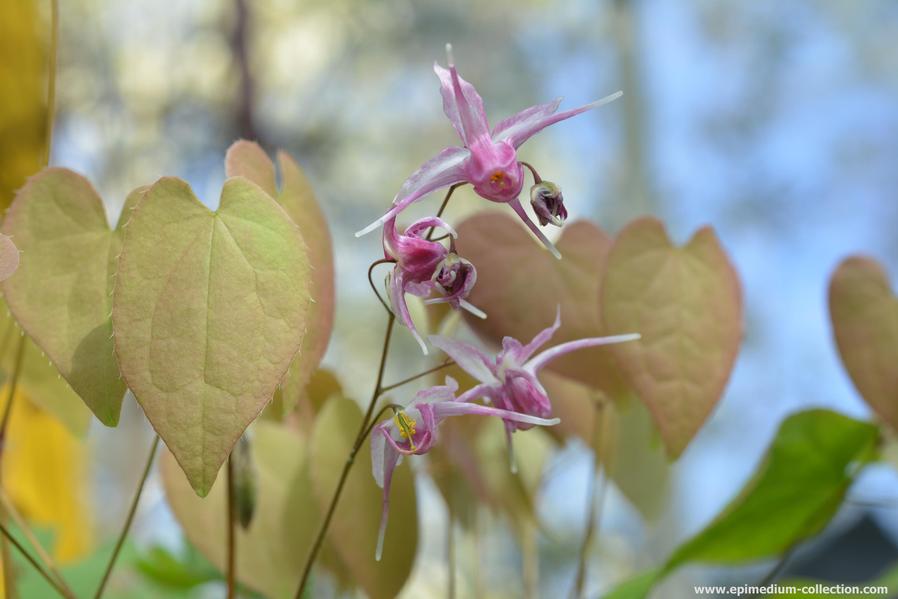