'Rubin Krone' is a variety with a reddish purple flower with paler spurs; we bought from Edrom Nursery in East Scotland. So far it seems to form a medium height plant, fairly distinct in colour from other varieties we have. 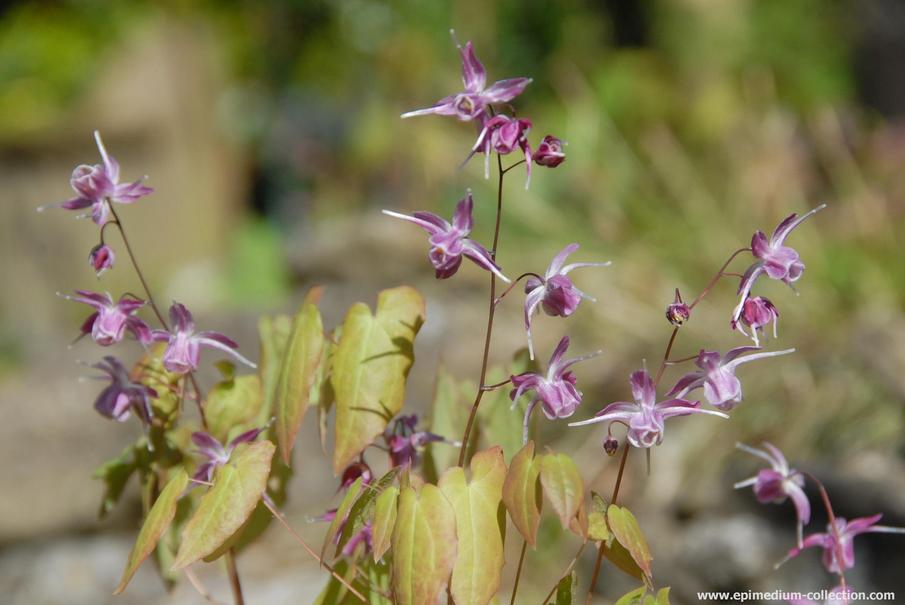 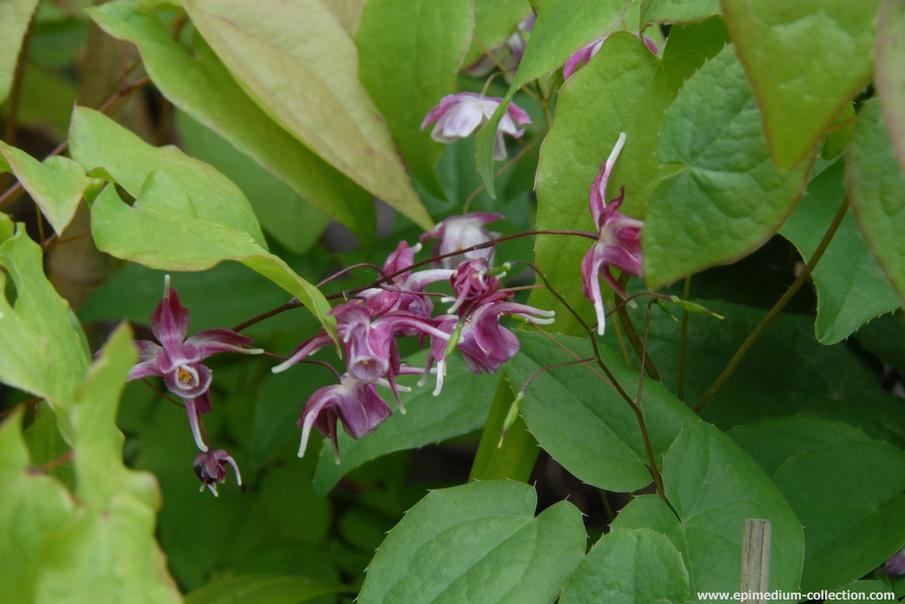 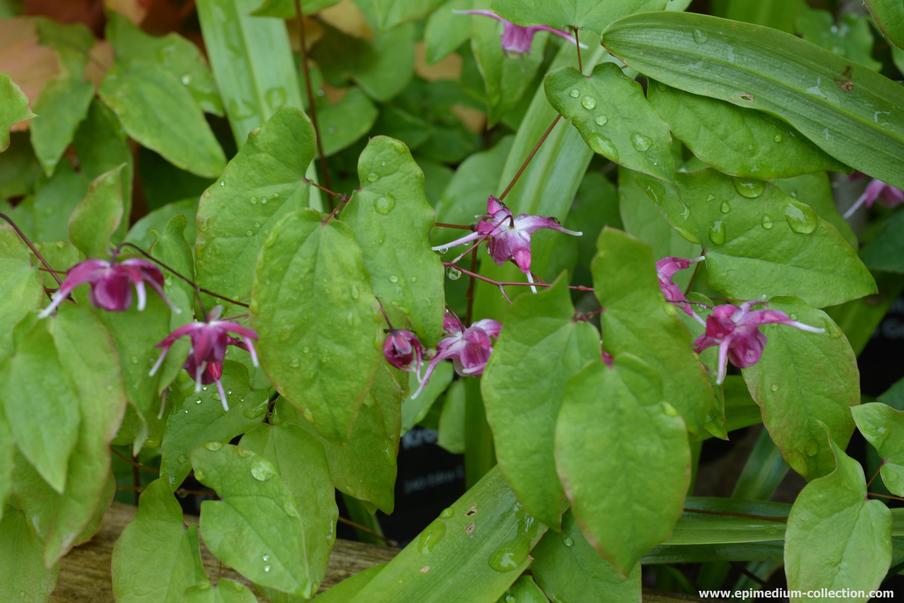