'Red Beauty' may well be a synonym of E. grandiflorum ‘Yubae’, which also has other possible names including ‘Crimson Beauty’, ‘Crimson Queen’, Red Queen’ and ‘Rose Queen’. We are gradually acquiring plants under the various names from one or more nurseries, with the intention of trying to see if they are all one cultivar, which I believe correctly should be named ‘Yubae’.
The flowers are dark pink rather than true red. Clearly if it has all these different names it is a worthwhile variety to try in the garden. It is a medium to taller variety of E. grandiflorum. 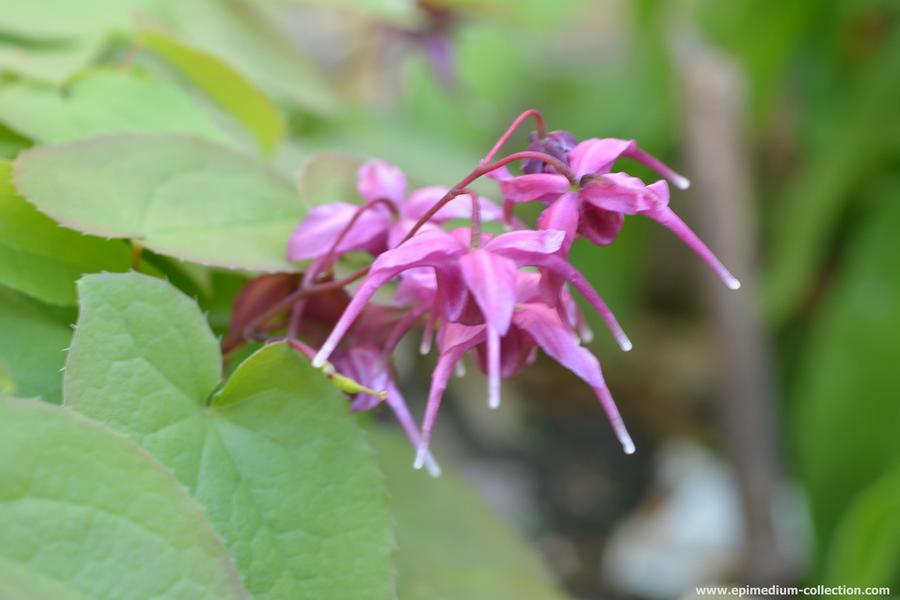