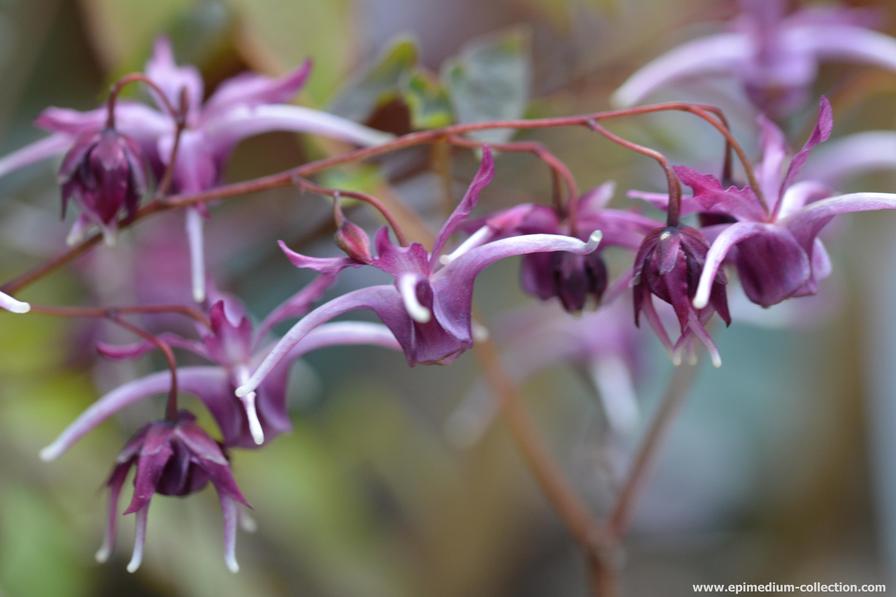 'Purple Prince' seems appropriately named as the flowers are a strong purple in some of my pictures below. However some are much paler. These maybe incorrectly labelled or a plant at a different stage or under different lighting. I have plants from two different nurseries and I will endeavour to sort it out this spring. 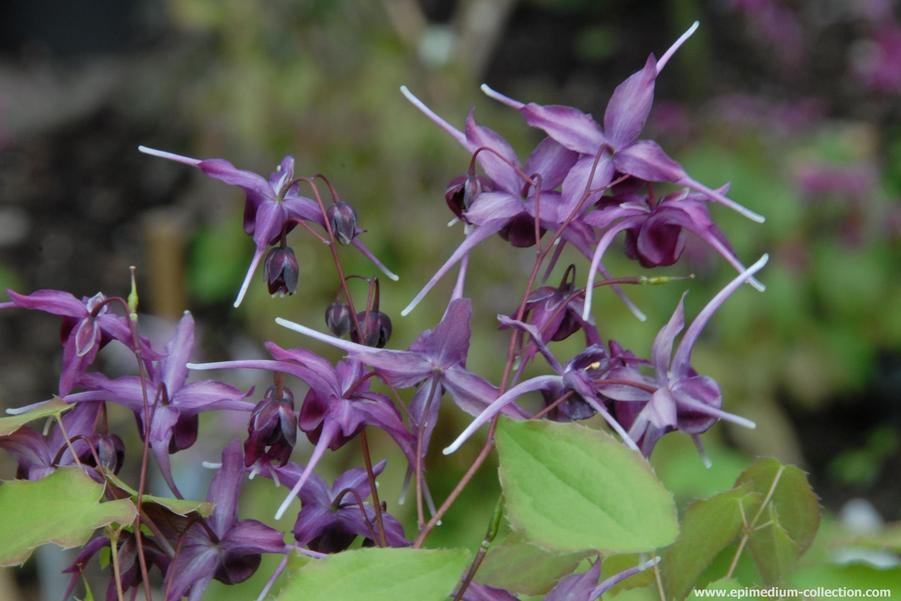 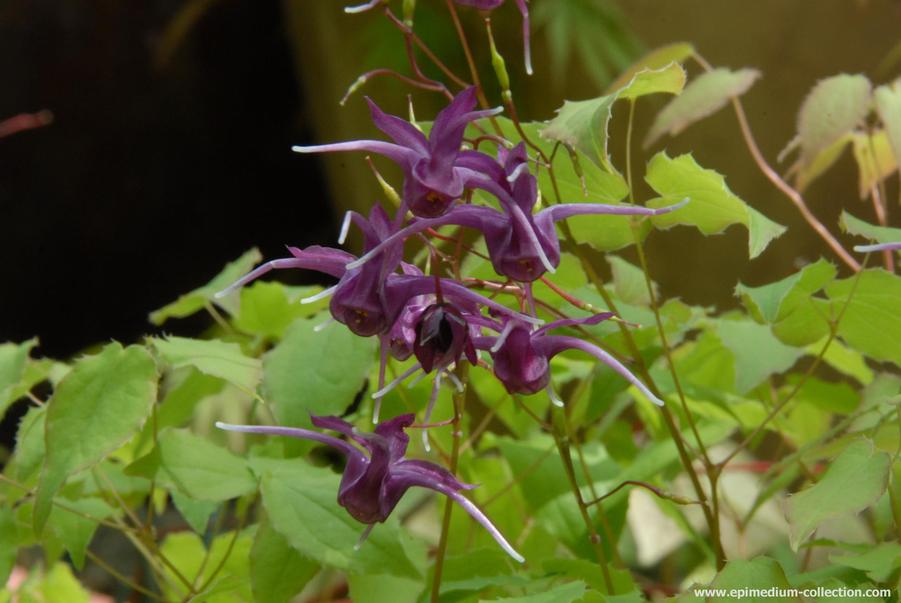 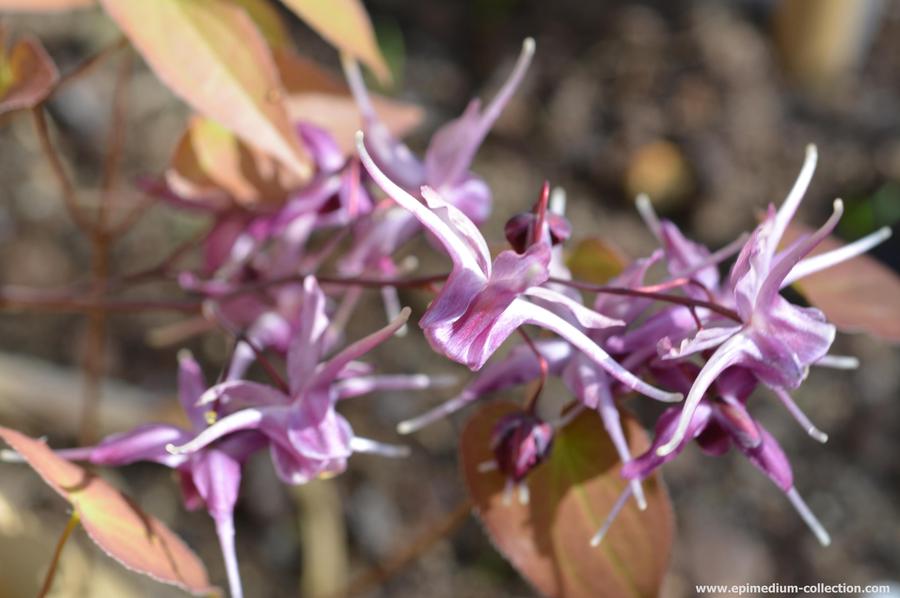 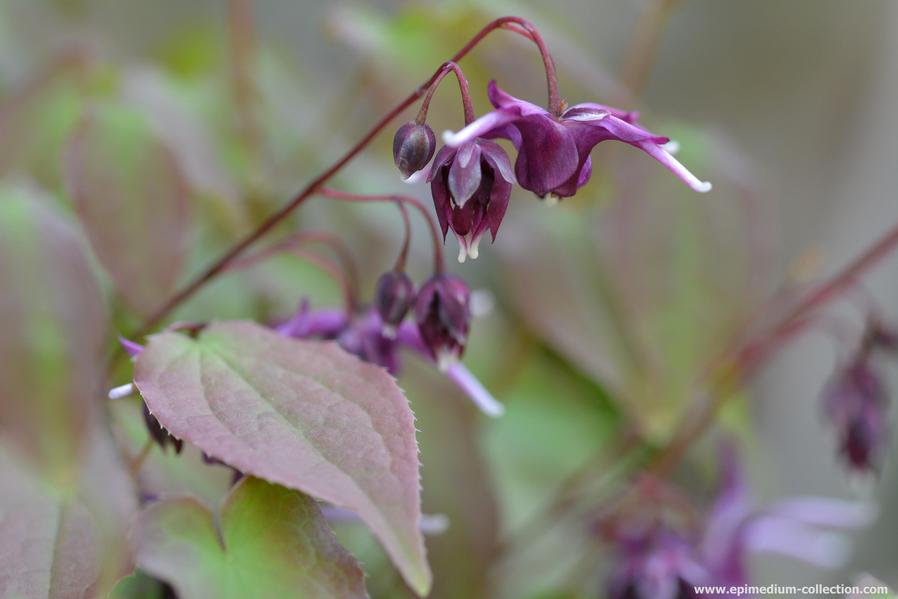 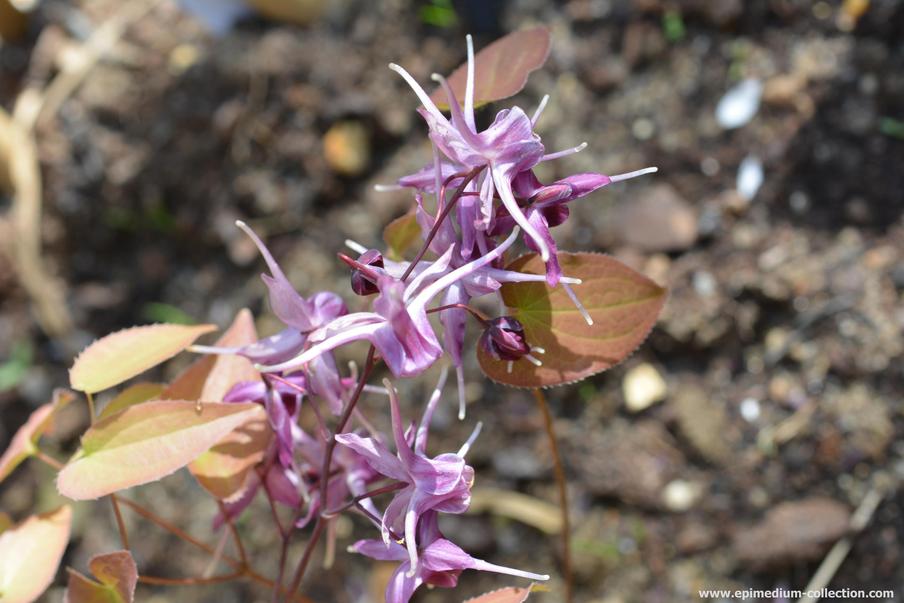 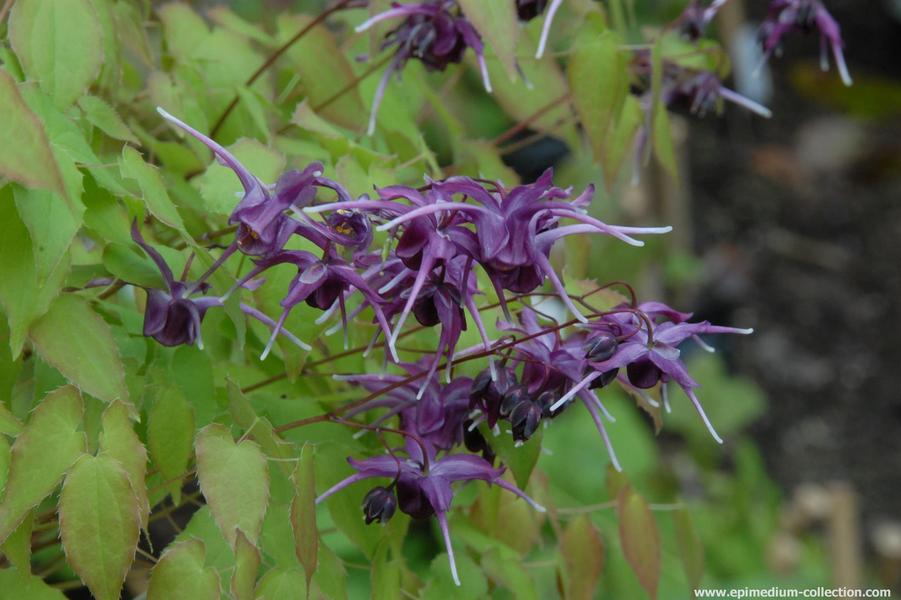 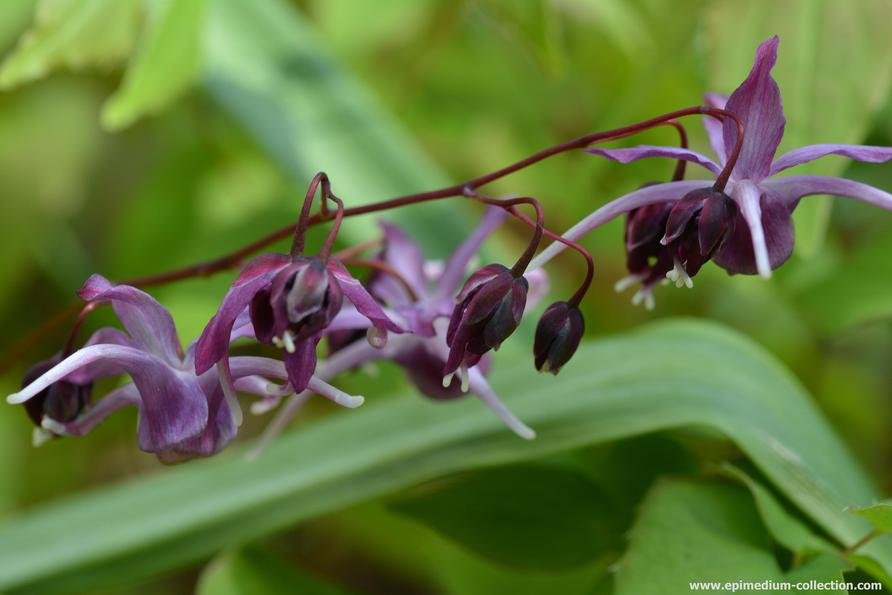