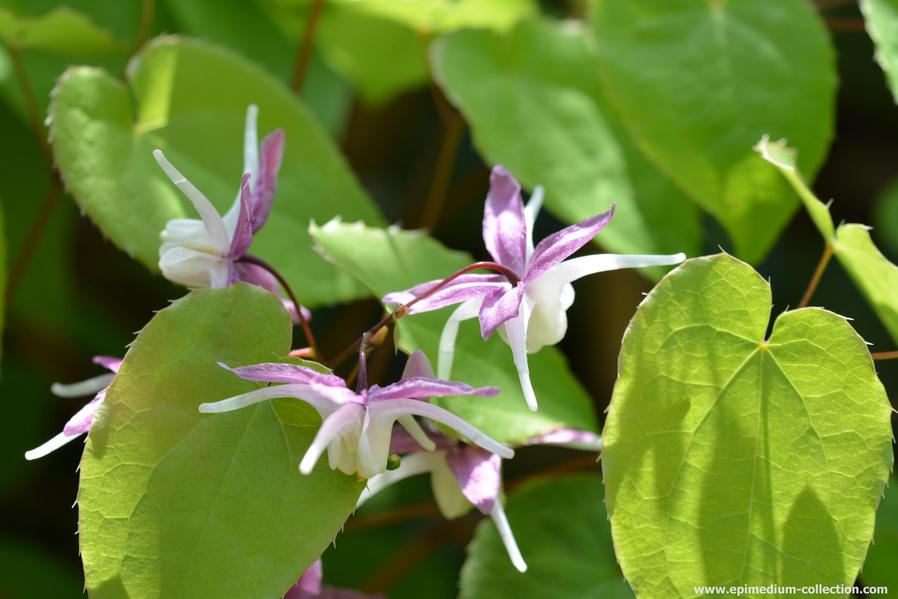 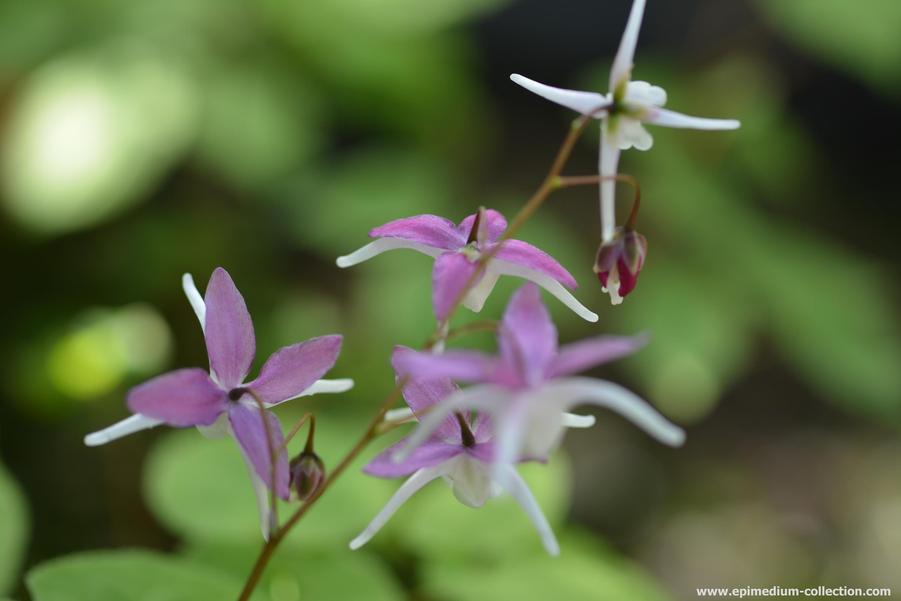 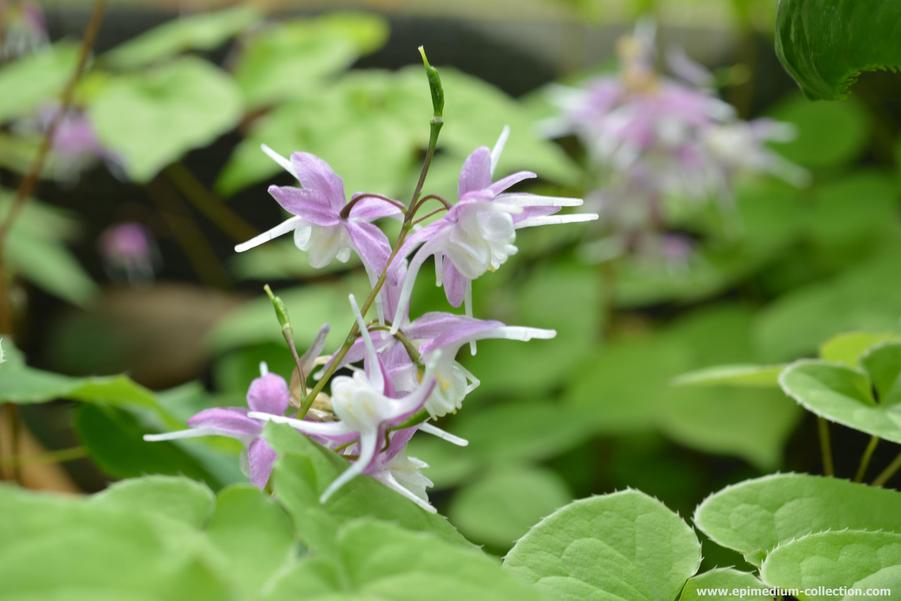 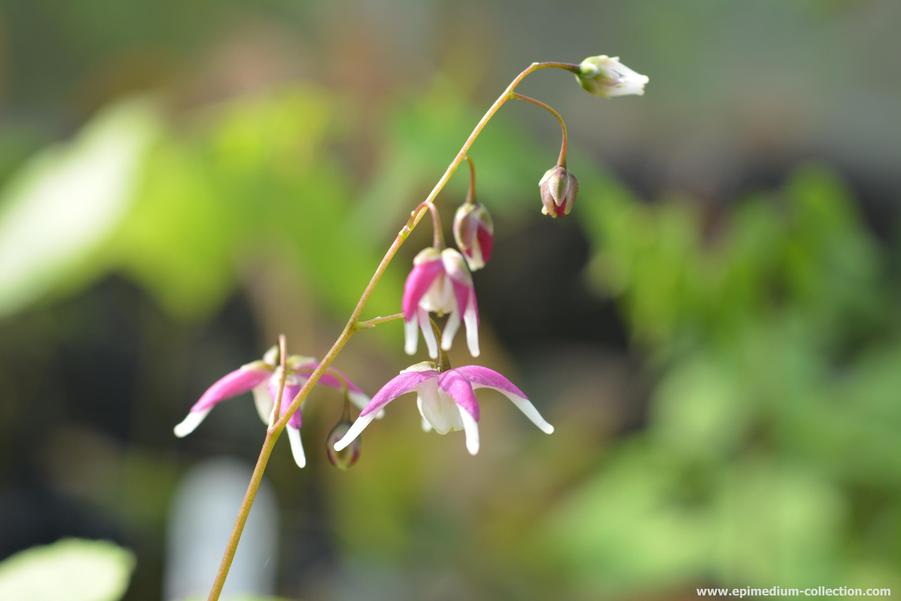 'Mugawa-Gen-Pan’ is a new variety of E. grandiflorum to us, and we therefore are unable to fully appraise it, as yet.  We bought this from Koen Van Poucke in Belgium.  It is one of several varieties we have with pink inner sepals and white petals with white spurs. We will be comparing the various varieties for vigour and amount or flowers etc., over the coming seasons to see which are more garden-worthy.