'Lilafee' is a well established variety of E. grandiflorum, which was bred in Germany. We have this one from five different sources, and we are trying to ascertain which of them seem to be the true ‘Lilafee’, as they seem to vary somewhat.  Also we have one or two other varieties which are very similar. Eventually we may have a clearer picture of which is which. I believe the flowers should be mauve pink with the spurs fading to white. It is a reliable variety to grow in the garden. 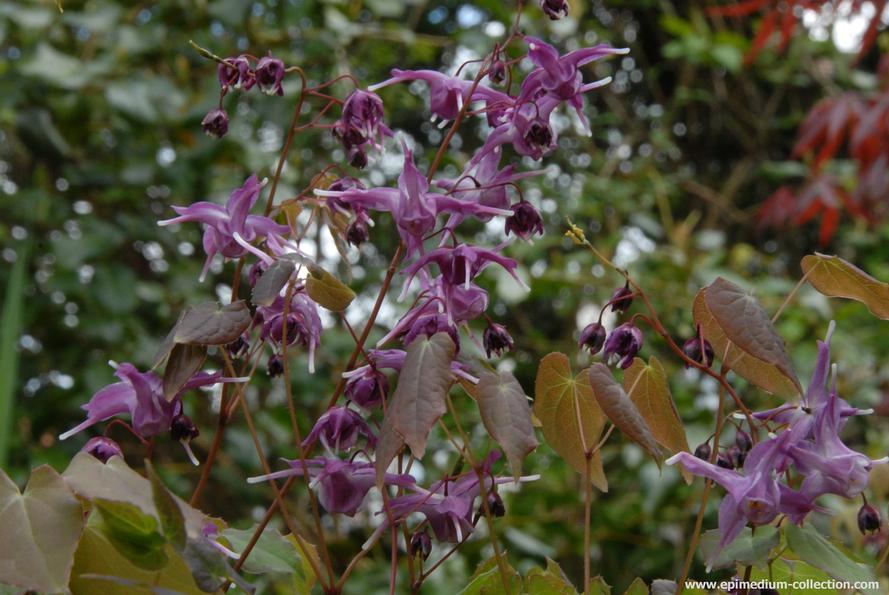 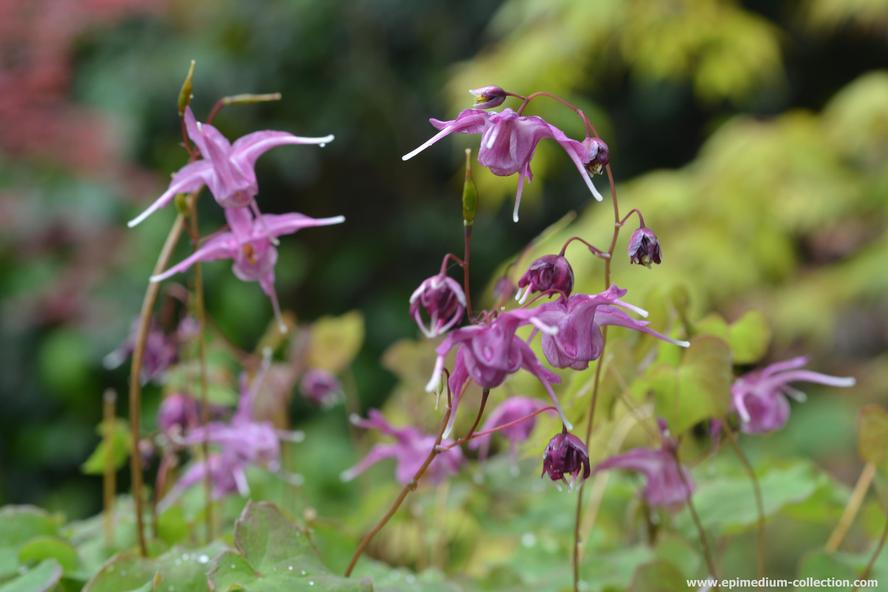