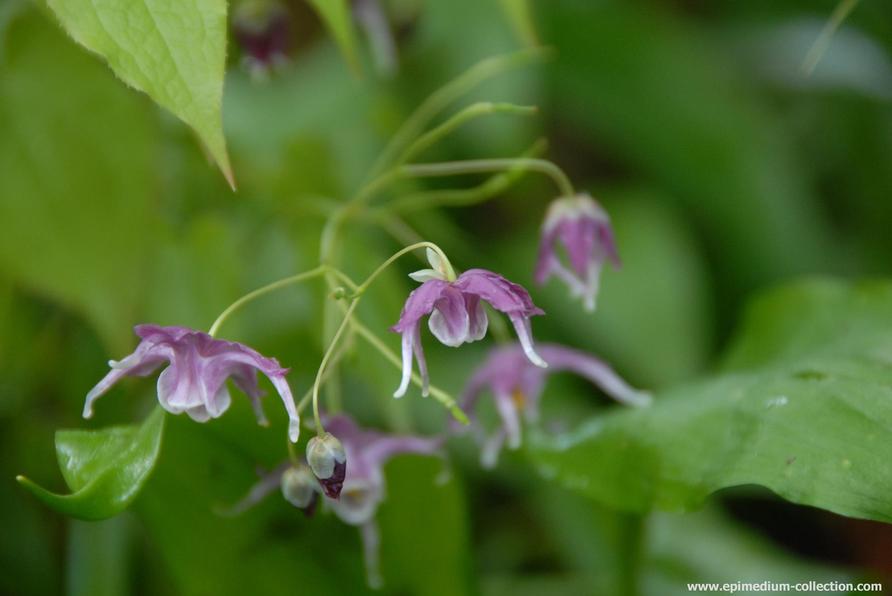 ‘koji’ has been listed as a variety of E. sempervirens by some authorities. Certainly with us it is far more evergreen than most E. grandiflorum cultivars we have, so this may be correct. Having said that one or two of our E. sempervirens are fairly deciduous! This is a fairly strong grower which has survived while other weaker E. grandiflorum varieties have faded away around it, due to tree root competition, we suspect.