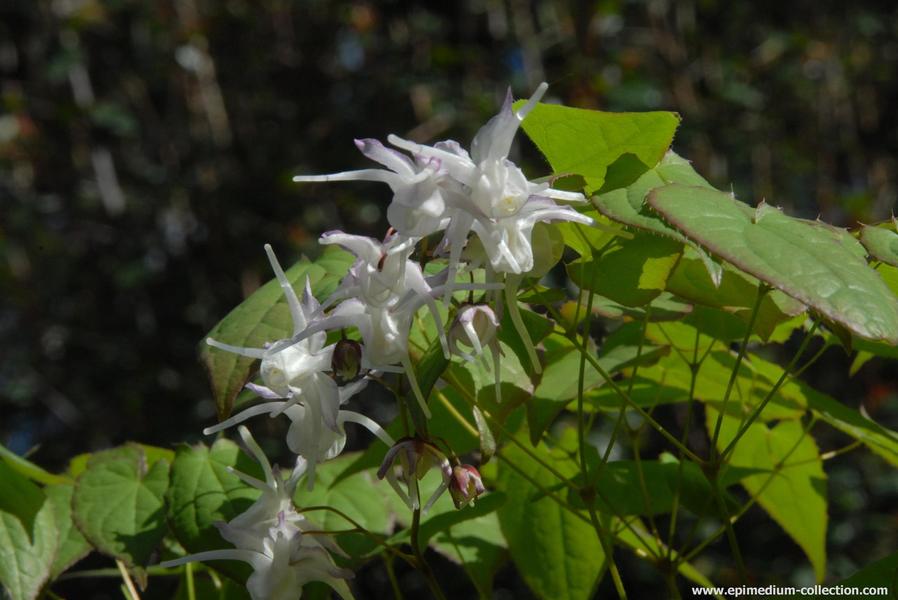 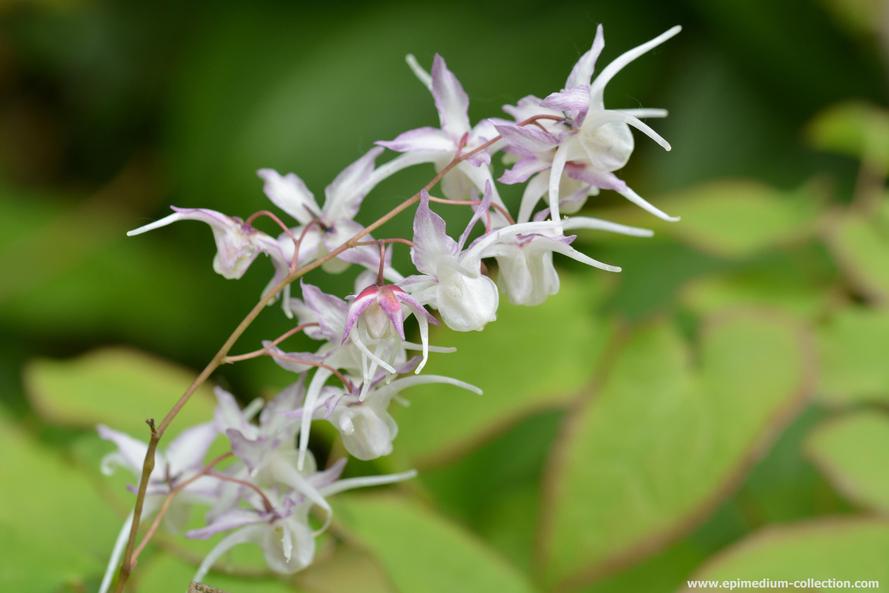 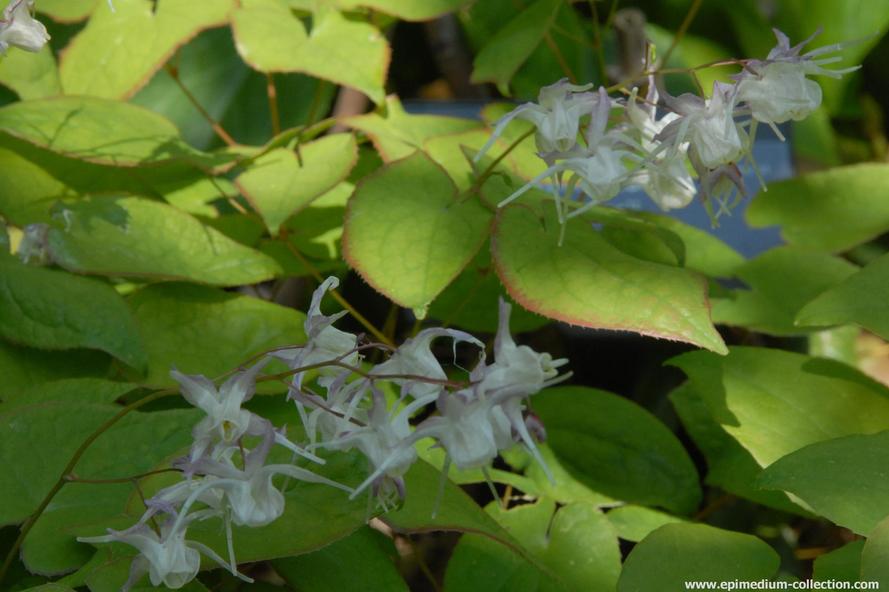 'Jennie Maillard' seems a good vigorous variety of E. grandiflorum, but it may not be very distinct in flower colour from two of three other varieties we have seen.