‘French Braid’ is a new variety of E. grandiflorum to us, and we therefore are unable to fully appraise it, as yet. It seems that the name refers to the colourful effect of the young leaves in the spring, which tend to over top the large white flowers. 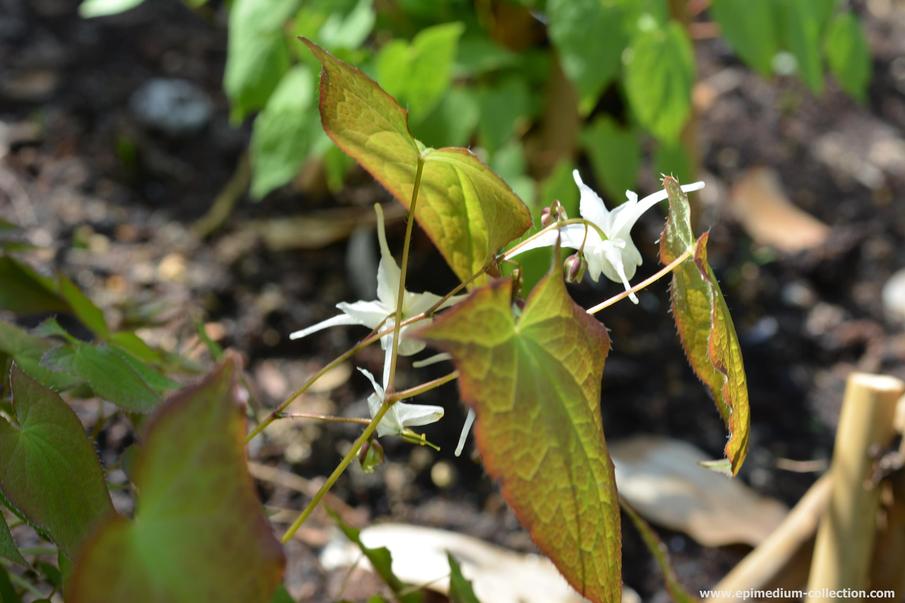