‘Circe’ is a new variety of E. grandiflorum to us, and we therefore are unable to fully appraise it, as yet. So far it seems to be a fairly vigorous plant and probably producing more flowers than similarly coloured cultivars. This is a medium height variety of the species. 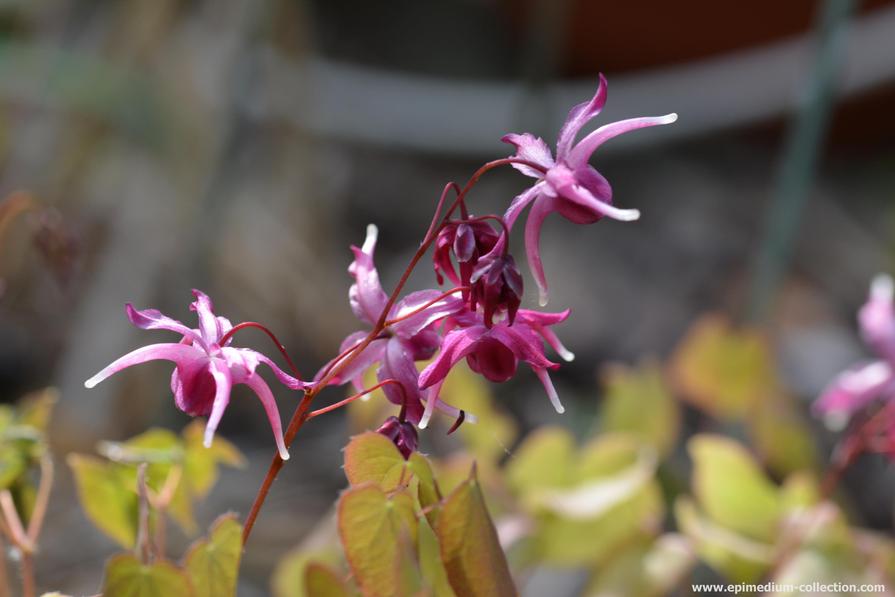 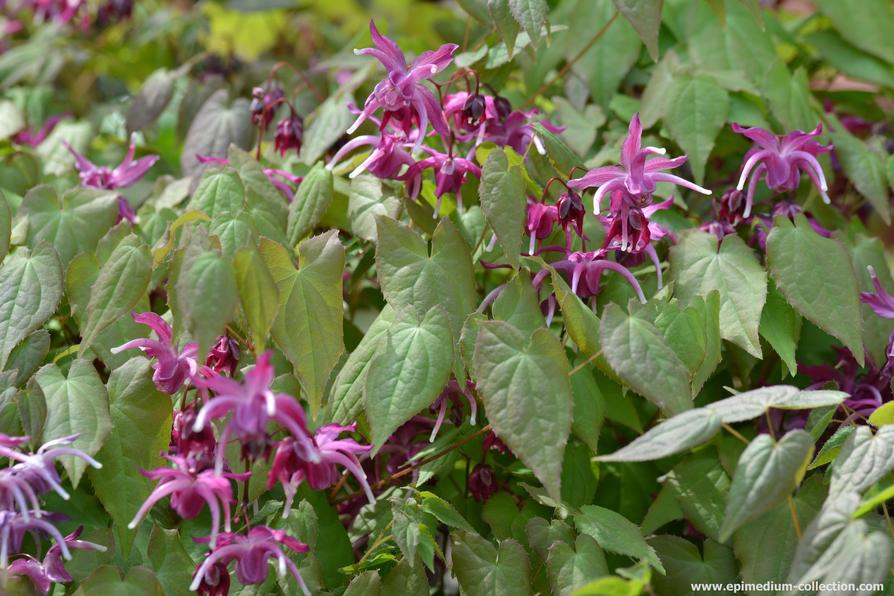 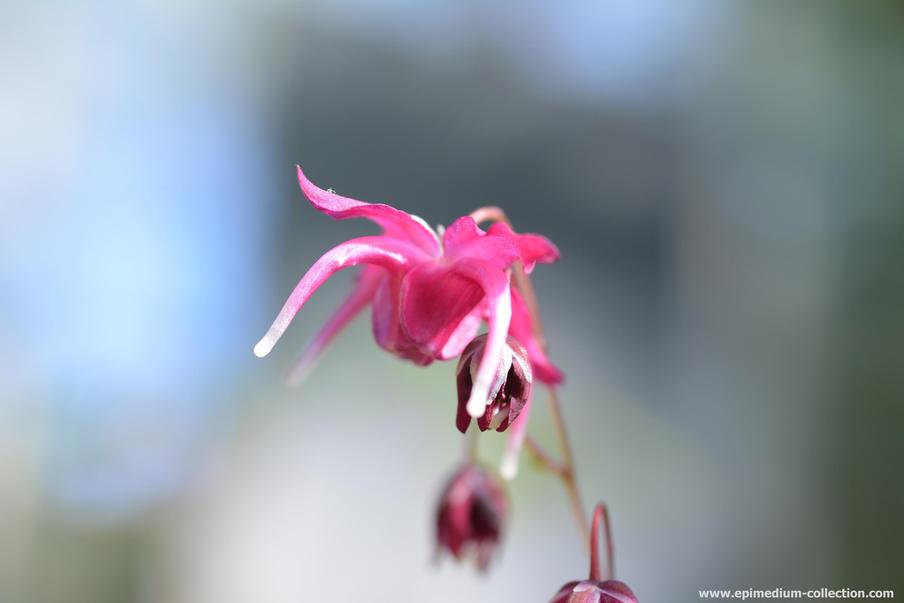 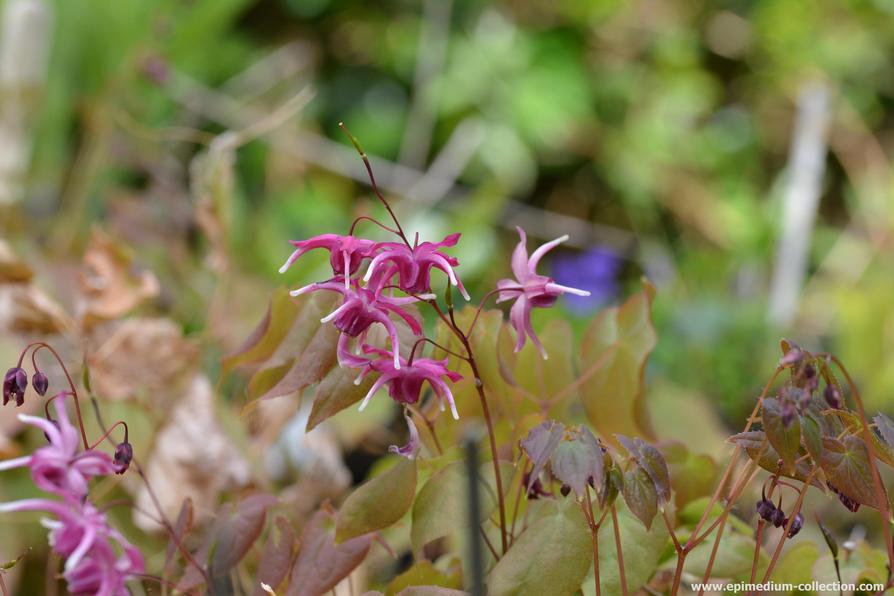 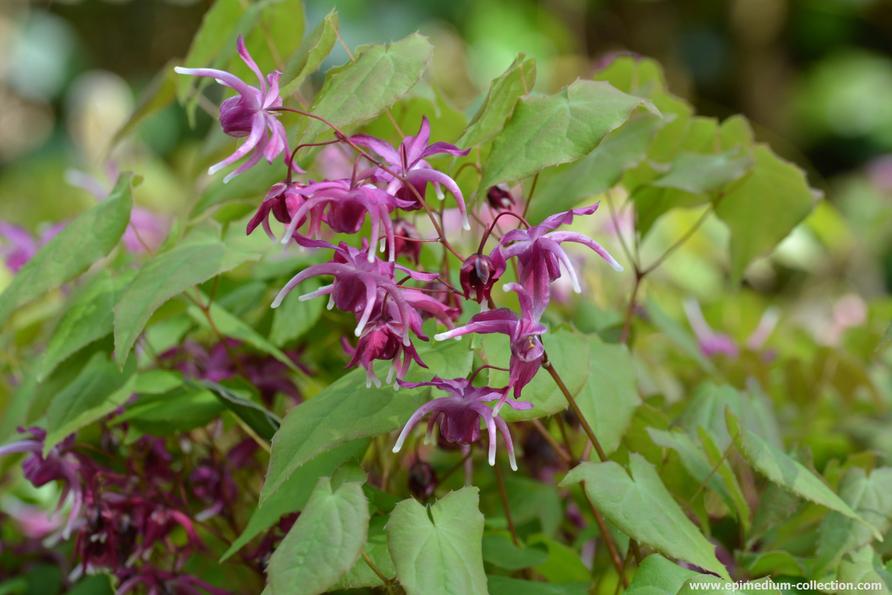 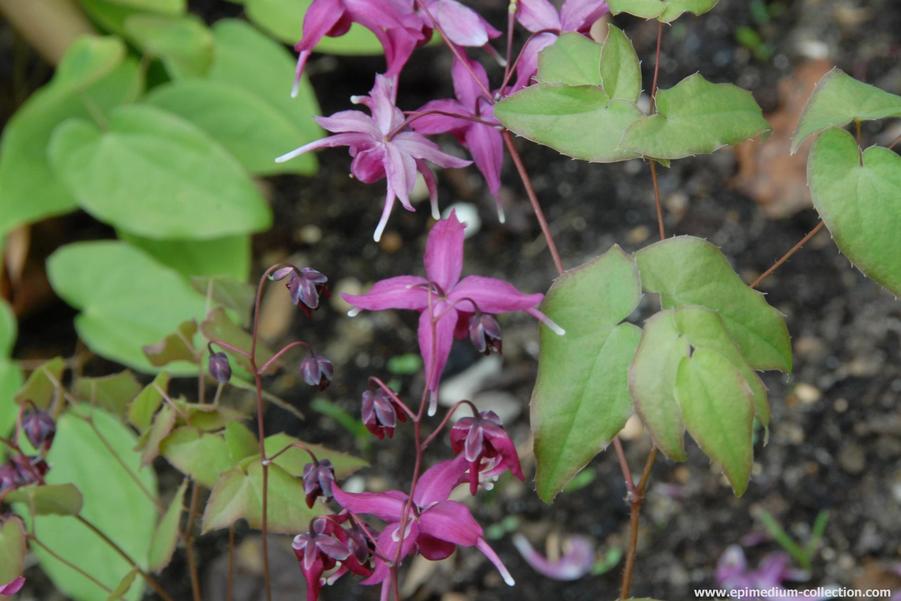