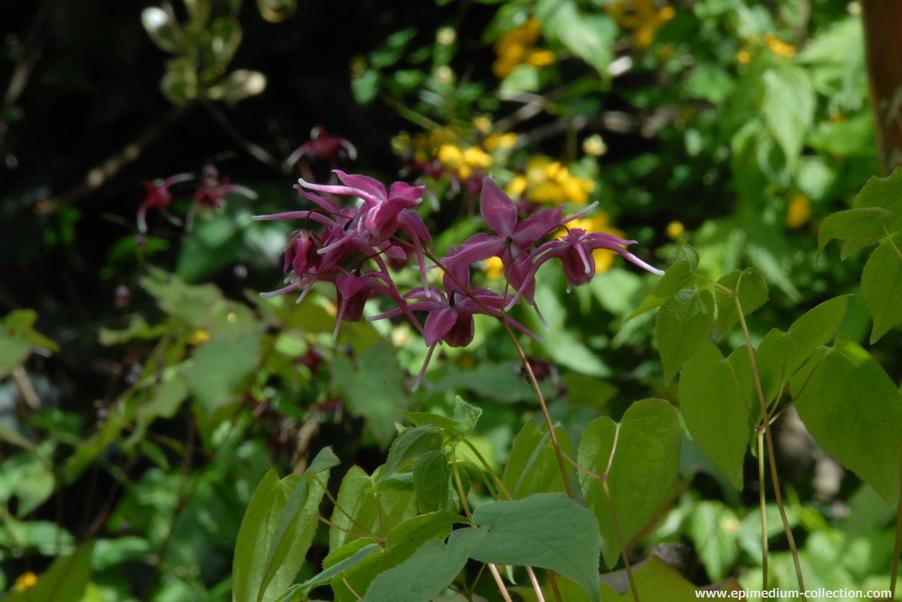 'Beni Chidori' is one of several similar coloured E. grandiflorum varieties, which we will be comparing for factors such as vigour and the number of flowers produced, and over how long. Its flower colour if our plant is correct, is similar to E. grandiflorum ‘Circe’ etc. We have not had it long enough to fully appraise as yet, but tt seems to be a medium height cultivar.