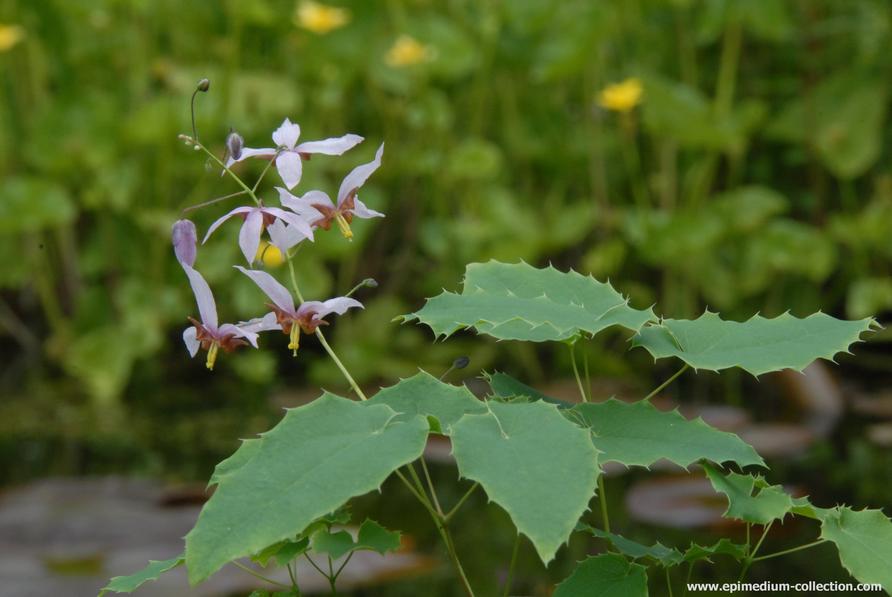 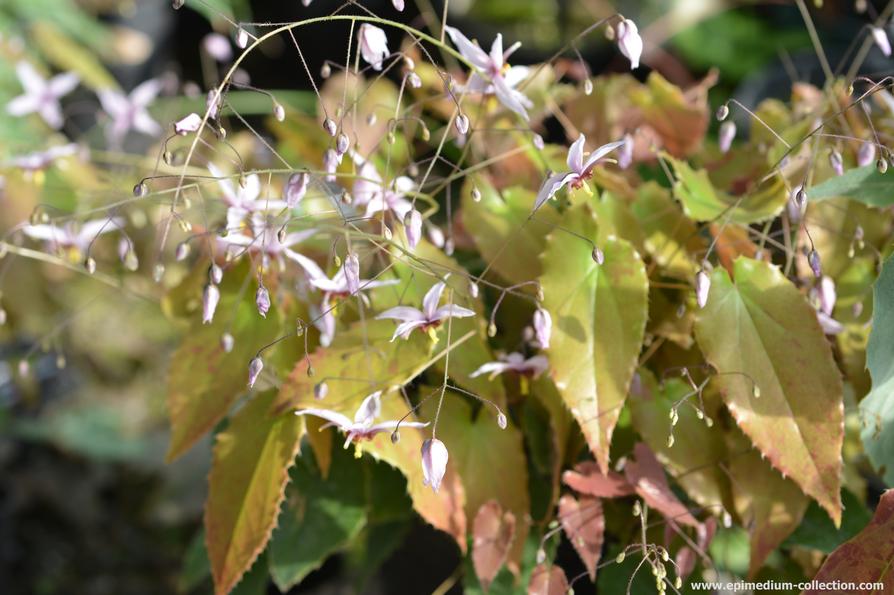 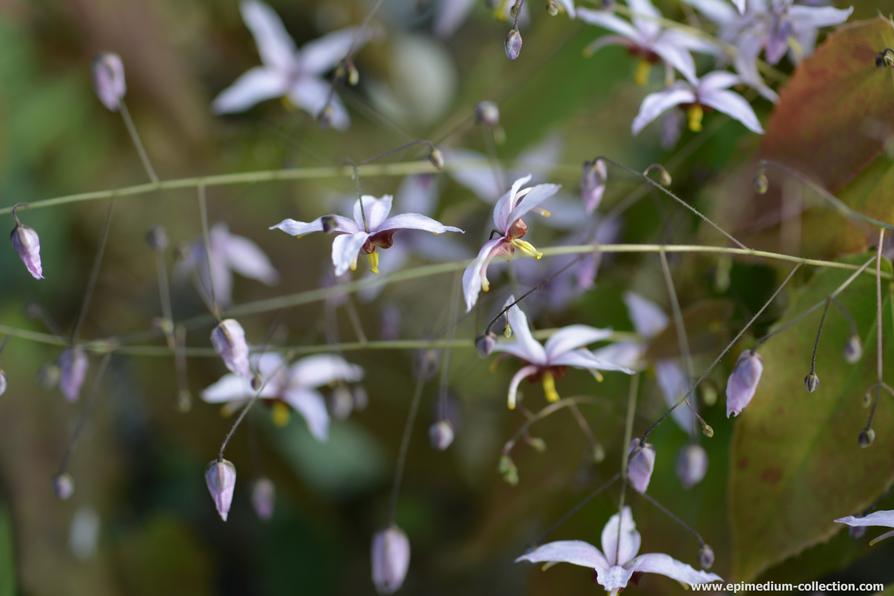 Description –   We purchased a couple of plugs of this plant at Beeches Nursery a couple of years ago under this name. Kevin of Beeches had bought it from a wholesaler in Europe. I also found it growing in a pot with E. ‘Spine Tingler’ at a Hyde Hall  Plant Fair on Madronna Nurseries' stand. There were two or three pots with the two different plants together. I bought one and the nurseryman said he would try to divide one to get the varieties separate for himself. My guess is that both had been through micro-propagation and had got mixed up at an early stage.  In its second year it has proved to be a promising plant. It was very prolific with its pale pink flowers, which were accompanied by attractive new foliage. It looks like it will be a medium sizes evergreen specimen, of considerable merit, when fully established.  I have seen a plant named as E ‘Darrell’ on another internet site, which looks the same.